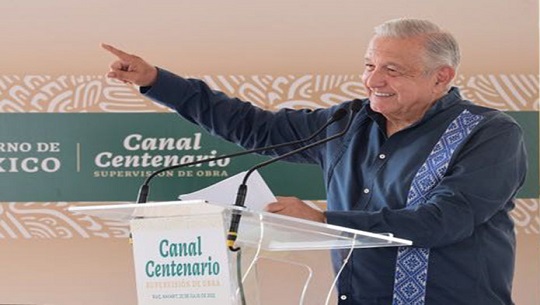 The first group of 8 Cuban doctors out of 500 physicians hired by the Mexican government were recieved on July 23,  in Nayarit State where they will work at a local hospital. President Andres Manuel Lopez Obrador received them on Saturday.

Despite the campaign orchestrated by ultraconservative members of the National Action Party and Institutional Revolutionary Party that criticized the government’s decision to hire doctors to make up for the existing deficit, Lopez Obrador reiterated his opinion that health has nothing to do with ideologies because it is a human right.

At a ceremony during his visit to the Rosamorada hospital in Nayarit, the president supervised the beginning of the activities of the program in which the first 60 Cuban doctors will work providing health services in rural localities that have not had a doctor for years.

He said that he personally gave the order to hire foreign doctors from the United States, Russia, France or Japan. That is why Cuban doctors are here, as there is no other way of solving the existing problems due to the lack of physicians.

Secretary of Health Jorge Alcocer said that hiring foreign specialists is inevitable due to such huge shortage in Mexico, and, in the case of Nayarit, hiring 49 Mexican doctors for this Pacific region after a call launched in May was not enough.

Lopez Obrador claimed that his administration has made unprecedented efforsts and will continue doing so to guarantee decent access to health care despite the reticence of conservative groups.

He reaffirmed that his administration has committed to take quality and free health care everywhere in the country, particularly to the most vulnerable people who do not have social security. 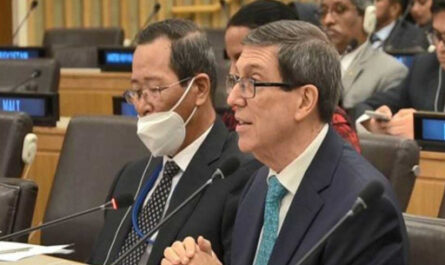 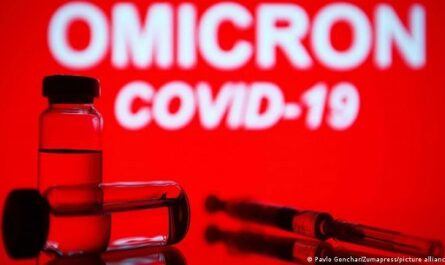 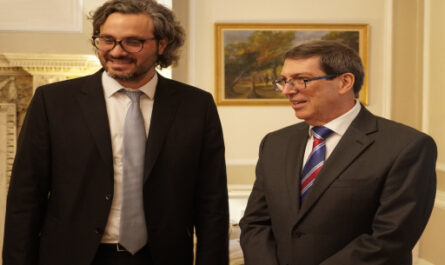