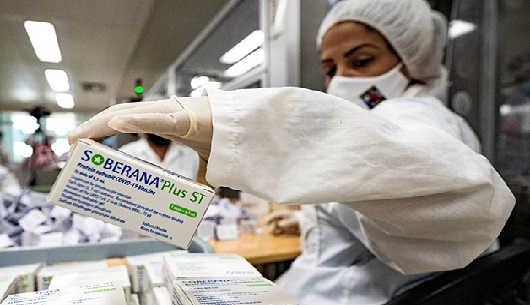 The Expertise and Testing Center of the Belarusian Ministry of Health approved this Wednesday 27, the use of Soberana Plus, one of Cuban antiCOVID-19 vaccines.

The Republic of Belarus became the first country in Europe to register the vaccine.

During the drug approval act, the director of the center, Dmitry Vladimirovich, pointed out that the date of registration of the vaccine is July 26, as a tribute to Cuba’s National Rebellion Day. 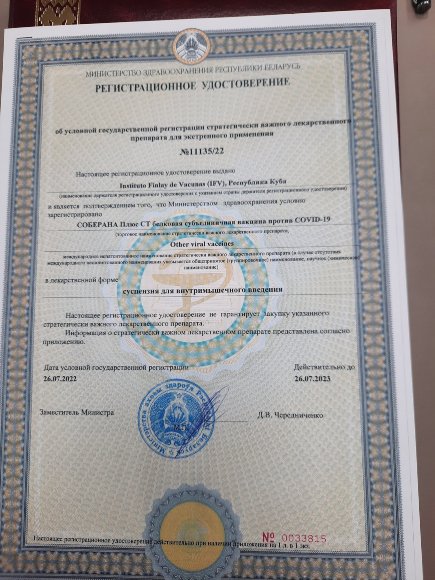 The Cuban ambassador to Belarus, Santiago Perez, also received a document as proof of the approval of Soberana Plus.

Perez affirmed that the registration of the vaccine is a sign of trust and mutual development in science and economy.

“The registration of Soberana Plus answers one of the main objectives of bilateral actions, that of promoting the health and well-being of the Belarusian and Cuban peoples, with a special focus on our children,” he said.

On Tuesday 26, the Minister of Health, Dmitry Pinevichs, spoke with Cuban scientists about issues such as cooperation in the circulation of drugs and medical products, in particular the location of medicines and vaccines from the Caribbean nation in Belarus territory, and the possibility to export pharmaceutical products from that European nation to Cuba. 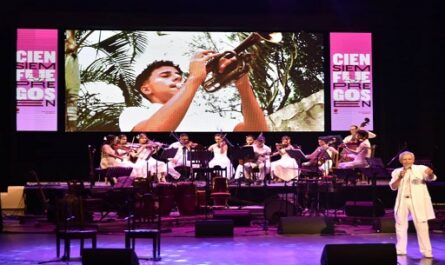 Diaz-Canel attends an artistic gala for July 26 in Cienfuegos 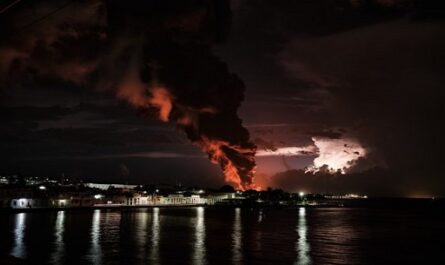