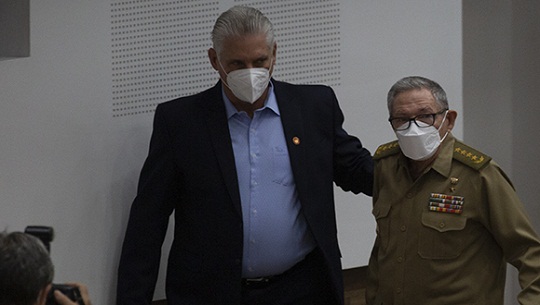 Army General Raul Castro Ruz and President Miguel Diaz-Canel Bermudez are attending the second day of the 9th Session of the National Assembly of People’s Power, in its 9th Legislature.

The program on July 22, includes presentations by the Attorney-General’s Office and the Government of the province of Granma, as well as a report on the results of the audit of the Ministry of Energy and Mines and discussions about decree-laws and agreements of the Council of State submitted to Parliament’s approval.

Also scheduled is the approval of the new Family Code, which will be submitted to popular referendum in September. 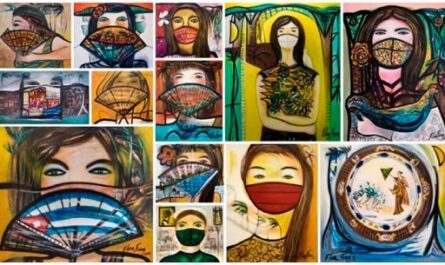 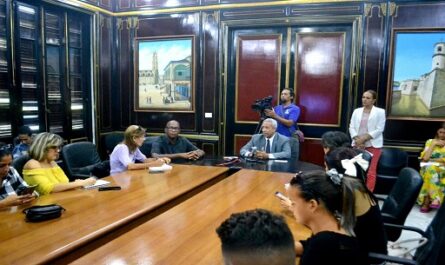 FIHAV2022 will attract resources for the Cuban industry 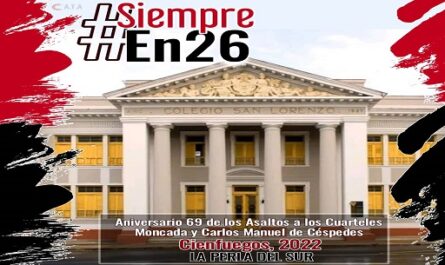 Cuban President Diaz-Canel will develop a busy agenda in Cienfuegos