Located in areas of the Antonio Sanchez sugar cane refinery, in the municipality of Aguada de Pasajeros, the Alficsa Plus S.A. Refined Alcohols Distillery, a joint venture with capital from the AzCuba Sugar Group and a Spanish company, was inaugurated last Saturday 30 after its initial trial period.

It has established contracts with the Havana Club Internacional rum line, as well as with the perfume industry Suchel Camacho.

Among the technological advantages of this industry is the use of Cuban crude in steam generation, which reduces production costs, as it does not depend on imported fuel supplies.

Since Alficsa began its initial trial period, so far it has already produced 3.3 billion liters of alcohol, and exports are expected to begin in the first quarter of 2020, Granma newspaper reported.

The distillery uses Cuban crude oil for its operation and as the main raw material sugar cane molasses. Distillation wastes go to nearby torula plants where animal feed is produced and a CO2 plant for the production of soft drinks.

This cycle of productive chains closes with the use of waste also in fertilizer irrigation that benefits sugar cane plantations.

Alficsa is reactivated, after six years of nonoperation, its rehabilitation began in May 2018, with an investment of more than 4 million dollars. 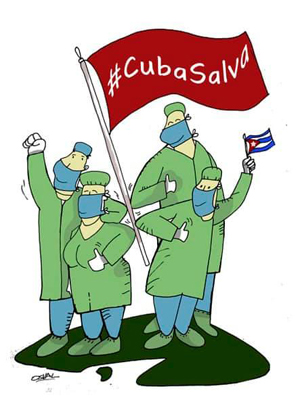